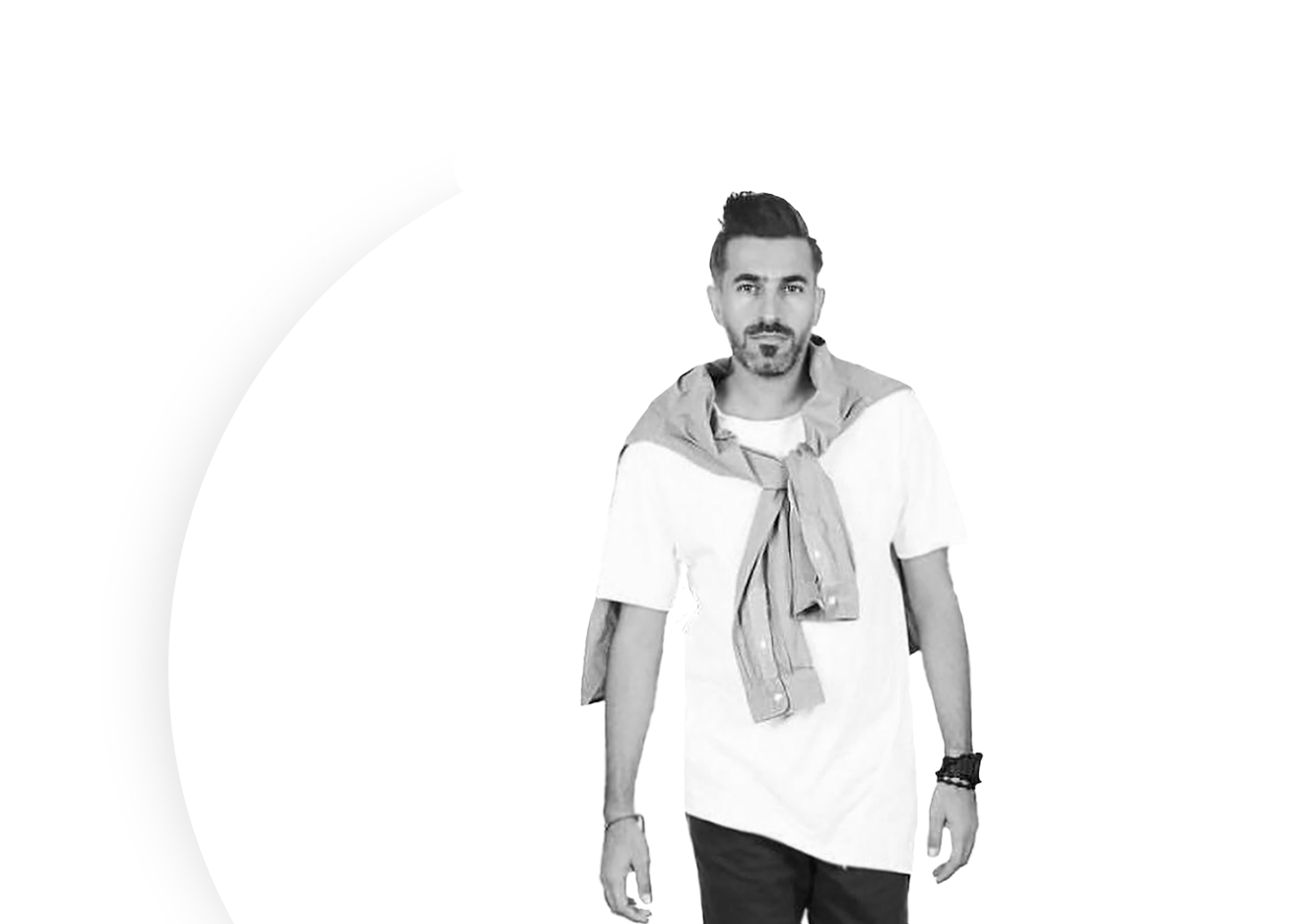 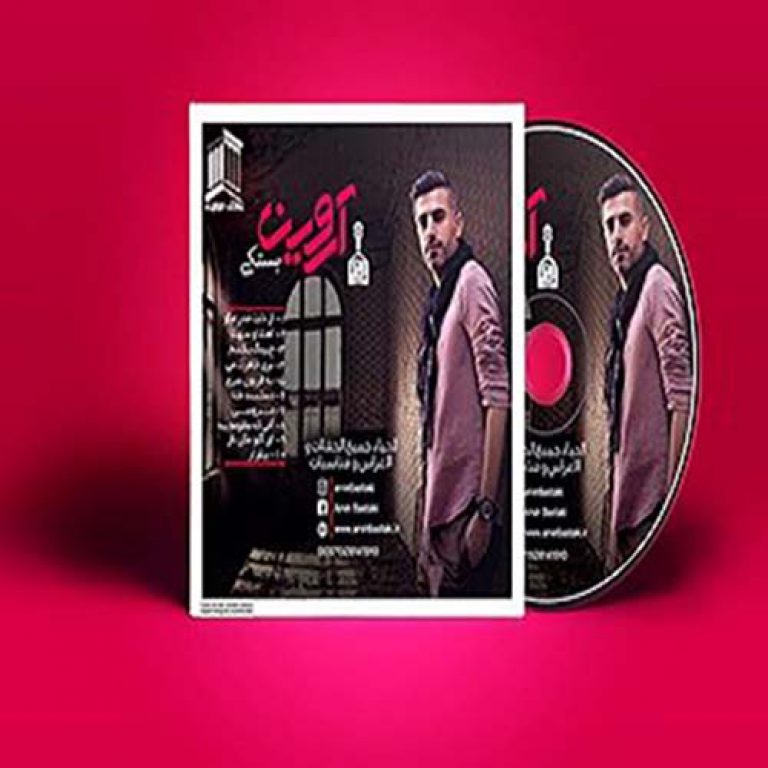 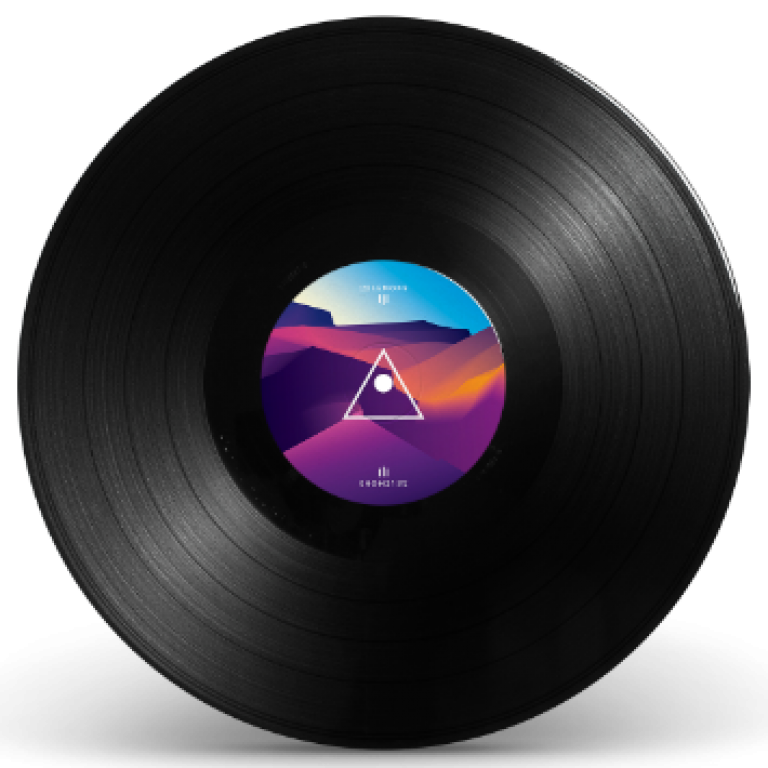 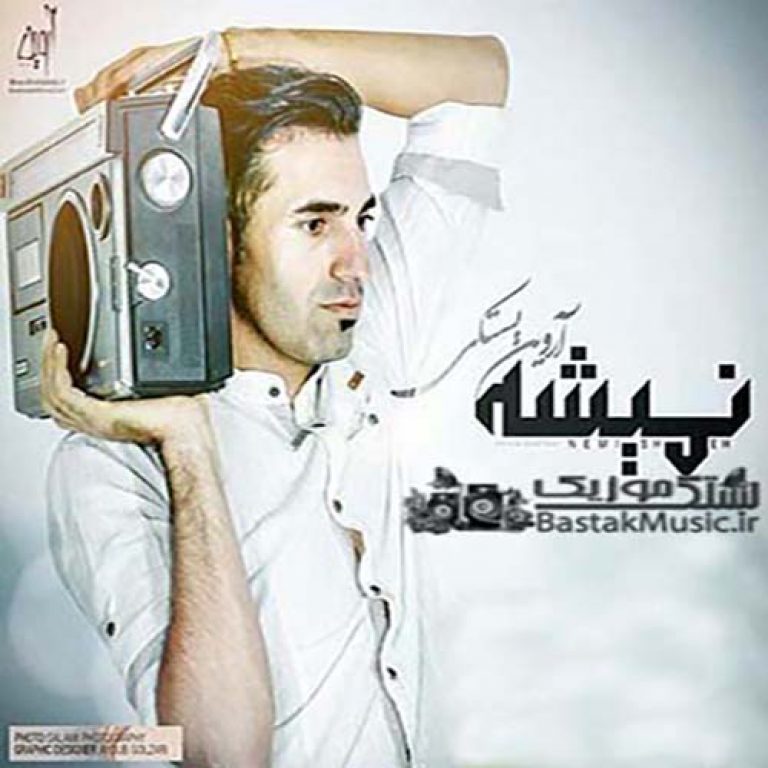 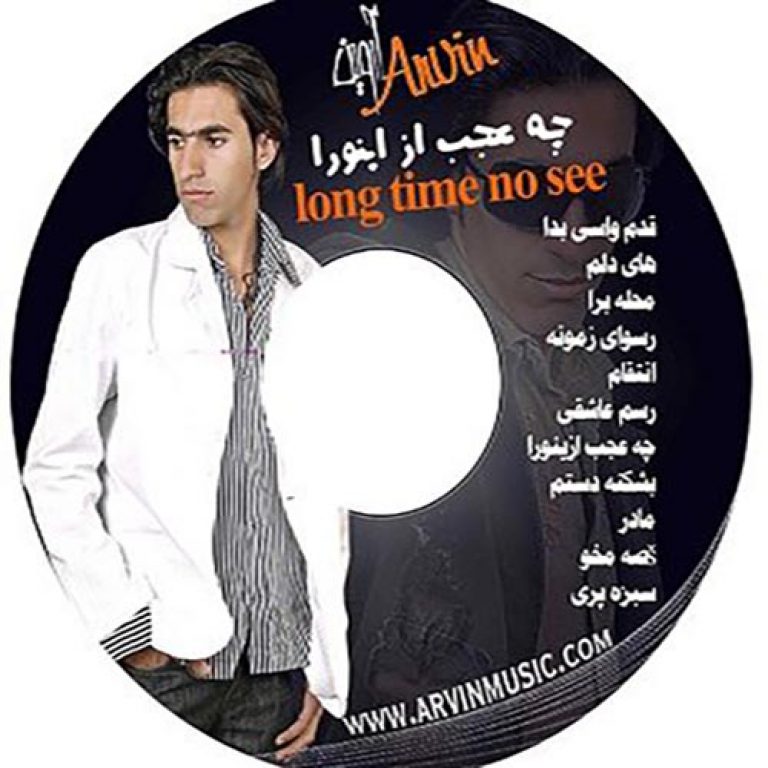 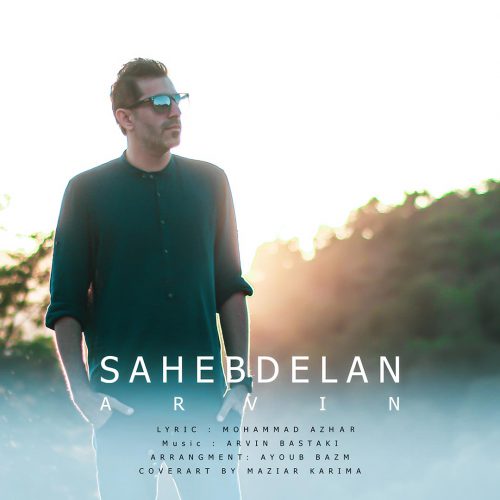 Arvin Bastaki  [ Born 1984 ] is one of numerous singers came from land of music and art known as Bastak in Hormozgan province [ south of IRAN ] ,residing in Dubai UAE

His father stands as a poet and lyricrtist which published a book titled: Delbar Khash Masal

Check out other musics 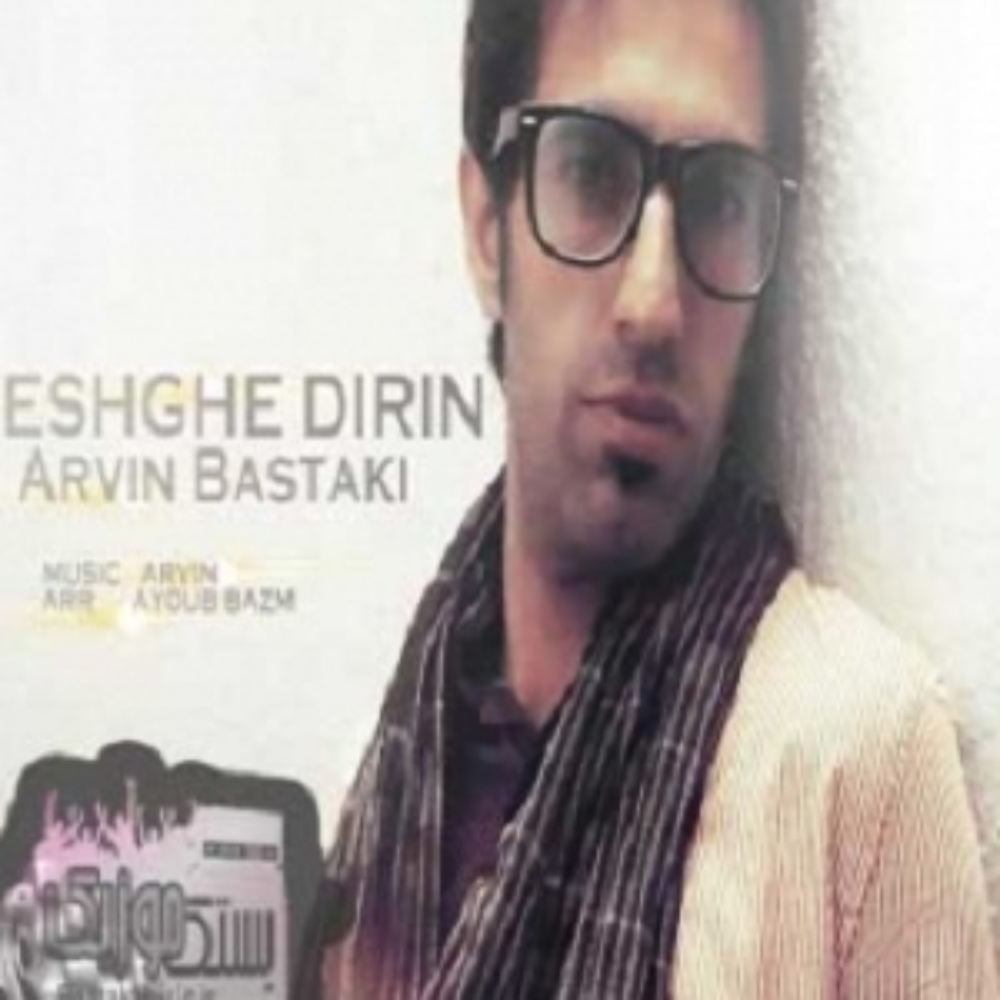 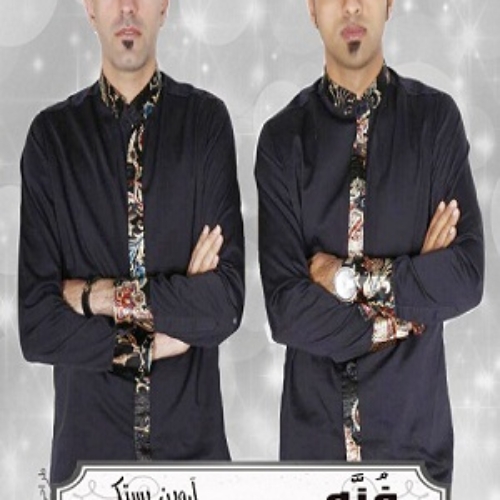 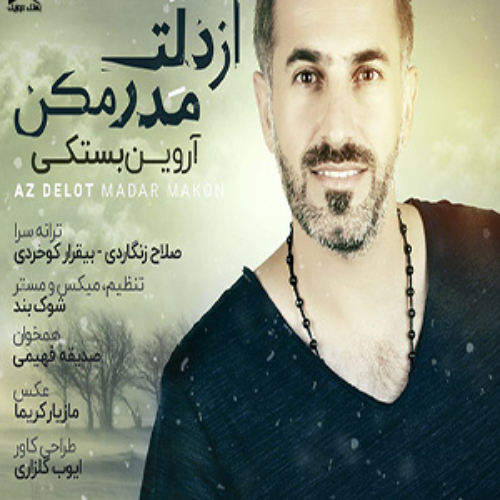 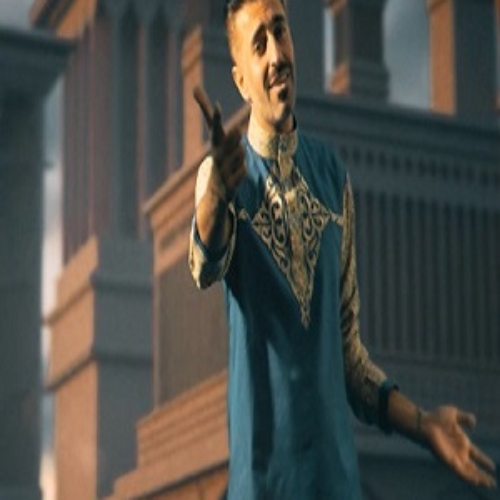 Born in Todruyeh A Village of Bastak County, located in south of Iran in Hormozgan province

Sign up for new releases to your inbox every week

"MailChimp" Plugin is Not Activated! In order to use this element, you need to install and activate this plugin.